By 1965, Boots had bought out both brothers and became sole owner. Over the years, Calvert City Lumber Company expanded and evolved with the times. In the early 60s and 70s, Calvert Lumber contracted and built many of the homes in Calvert City and surrounding areas of New Kuttawa and New Eddyville.

The roof truss division was started in 1971 and was one of the only two companies in the western part of the state that manufactured roof trusses. In 1980, after graduating from college, Boot's son Jim started a hollow metal door and frame division of Calvert Lumber - "Commercial Door & Hardware". In 1984, Jim purchased Calvert City Lumber Company from his family. 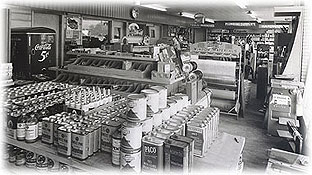 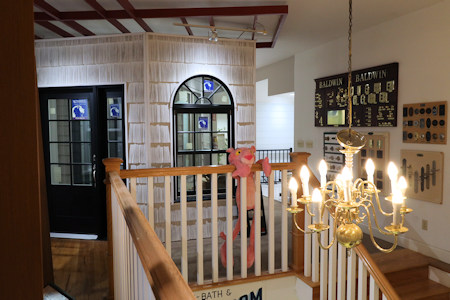 BUILD WITH THE BEST 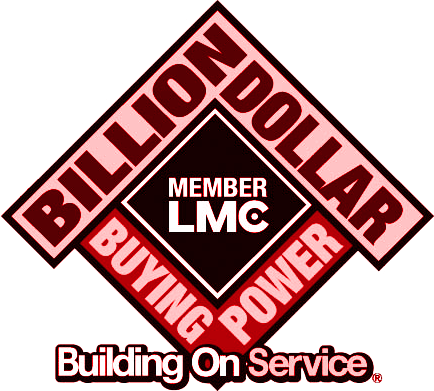 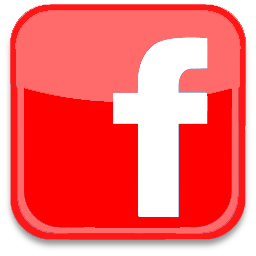